I was googling my little heart out today when I read somewhere that the rumor regarding a Dark Shadows film (with Johnny Depp attached as Barnabas Collins) was circulating again. 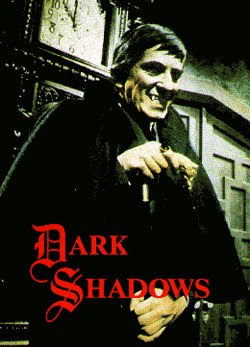 Dark Shadows was a popular gothic soap opera that was on in the late 60's/early 70's. Johnny Depp is always quoted as saying he loved the show, and to play Barnabas would be a real highlight in his career.
So bring it on!

I keep seeing that the new film version is coming out in 2010, and that Depp's production company has the rights and Tim Burton (of course) was signed on to direct. 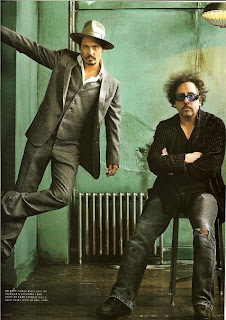 If Dark Shadows does come to fruition, it would mark Depp's 8th collaboration with Burton.

Well, this is the most positive proof about the Dark Shadows movie that I found:
A (very) short interview with prolific producer Richard D. Zanuck...

Really does sound like it's the truth this time. Supposedly they are working on it this summer.
Guess we'll see. Have to follow this story as info is available.

Meanwhile, I was thinking how truly perfect Johnny Depp would be in that role. 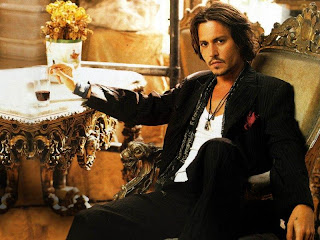 Most of the following pics are stills from Sleepy Hollow - but I'd have to think his look would be similar as Barnabas Collins. 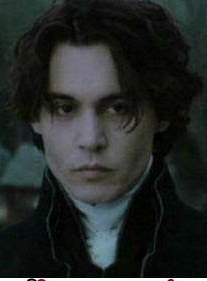 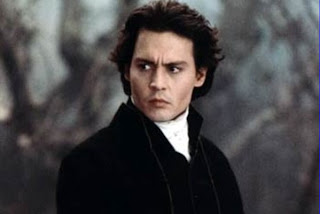 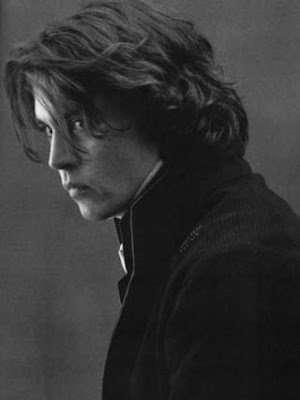