Day 2 of WiHM posts continues with more of our favorite Final Girls.

Any list of final girls is going to include Sid. She is a formidable foe for any killer because she's smart, witty, and kept herself alive through four Scream movies.  Scream (1996) was a revelation in the mid-90's, pulling the horror genre out of a funk it had been in for oh, ten years or so.  It set out to prove all teenagers don't need to be the hapless twits they are made out to be, and who better for a lead protagonist than Sidney Prescott. 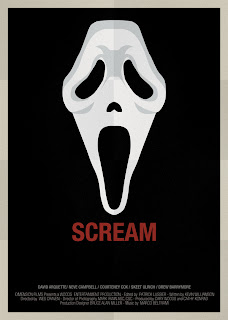 When a classmate at her school is murdered, it sets off a chain of events that pits Sid against the ruthless Ghostface, a killer with a grudge against her for reasons unknown until the last moments of the film. As Sidney watches, her closest friends are murdered by the vengeful maniac, and when her father disappears and becomes a suspect, Sid has to figure out just who is behind the madness. The one-year anniversary of her mother's murder seemingly figures in, and we see a frailty to Sidney when she is remembering her mom fondly - even though others viewed her as a tramp who "had it coming". This adds a layered depth to Sidney's character that endears her to audiences more than your average 'scream-queen'.

Yes, she made a bumbling error when she slept with her boyfriend - doing two things:  1) rendering her horror-movie-virgin status null and void and 2) um, she had sex with the killer.  But she used these things to her advantage and ended up turning the tables on boyfriend Billy and his wretched excuse for a friend, Stu.

Throughout the four movies in the Scream series it seemed Sidney was always ready for the trouble that seemed to find her, and used her brain instead of falling apart like so many ridiculous teenaged girls in films these days.

She remains one of my favorite final girls to this day, for her tenacity and gumption, yet she still holds on to that little bit of vulnerability that makes her seem so much more realistic and likeable. 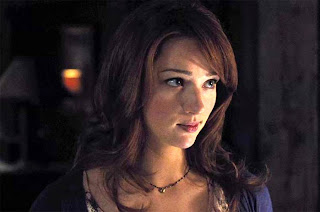 DANA POLK (The Cabin in the Woods)

The Cabin in the Woods (2011) was a huge hit among horror fans. The mega insta-classic was a well-done tribute to the slasher film and buckets of bloody fun.

It starts like any other of its kind: a group of teens travel to a secluded cabin to party. But we know something they don’t—that every aspect of their trip is constantly surveyed and meticulously planned. 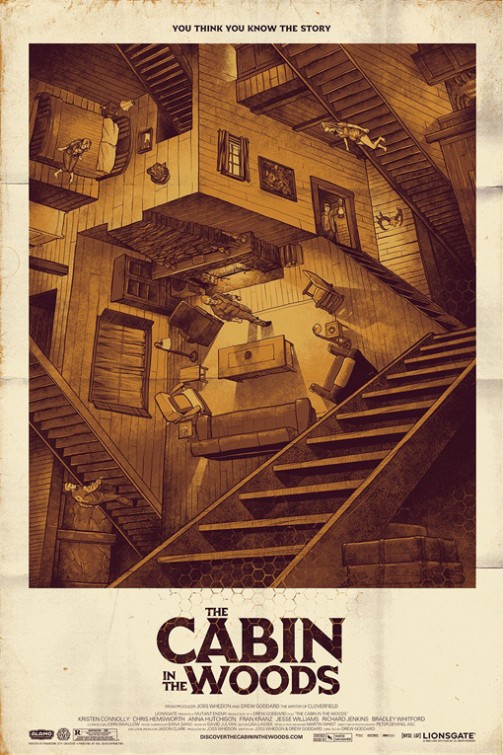 Why? To carry out an age-old ritual, one that genre fans are all too familiar with. To be completed, five key characters must be sacrificied: The Scholar, the Athlete, the Fool, the Whore...

And lastly—the Virgin—we know by another name. The Final Girl. This lucky lady is Dana (Kristin Connolly, The Happening), a sweet, innocent girl who is just looking to have a fun, easy-going time. Unfortunatley she is going to have to use those survival skills she never knew she had and kick some undead ass.

I had to use Dana because her character is a nod to the Final Girl motif and I think she is a prime example of what one should be. Her clothes aren’t torn to skanky shreds by the end, we don’t see gratuitous tits or ass—in fact, she is hardly sexualized at all.
She remains the symbol of innocence and purity that prevails.

Dana is likeable, relatable and realistic, unlike her unfortunate friend, Jules (Anna Hutchinson). Remember that scene where she makes out with the wolf head? Hard. To. Watch.
Posted by Christine Hadden at 2/11/2013